A year or so ago we found a stack of strange jars in our local Tesco, in the bargain aisle. Closer inspection revealed they were Üzüm Pekmezi (a molasses-like syrup obtained after condensing juices of fruit must) and were being sold off at 25p  per jar, so we decided to push the boat out and bought some.  Getting them home safely, we pondered what we could use them for... then inspiration struck... could we use them instead of sugar in recipes? Yes we could. We also mixed them with ordinary cheap white sugar and something quite magical happened: we ended up with lovely soft brown sugar!

Quantities are flexible, you can make as much as you want or need. Simply put white sugar into a bowl and add small amounts of Üzüm Pekmezi and mix (we found a fork works best for mixing it in) until you get the consistency of brown sugar you want. Less gives you a lighter golden sugar, more gives you a darker Demerara, more still produces a Muscovado type sugar. The Üzüm Pekmezi goes a long way too!

Here's how it went, in pictures... 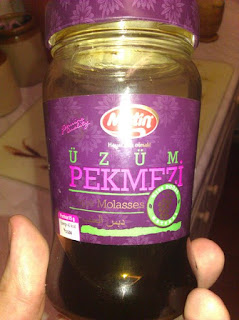 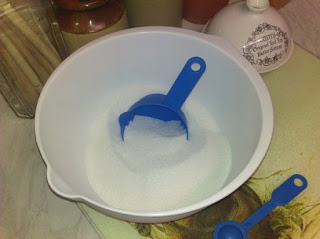 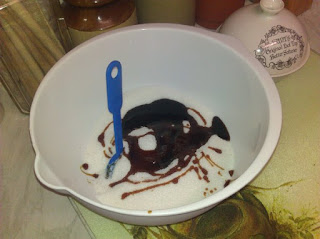 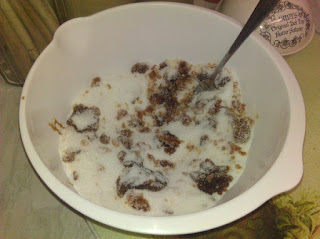 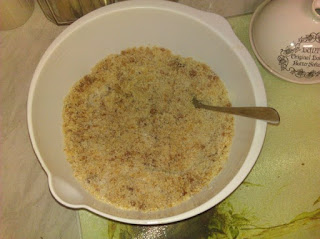 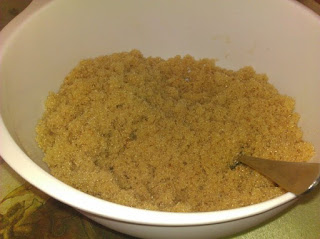 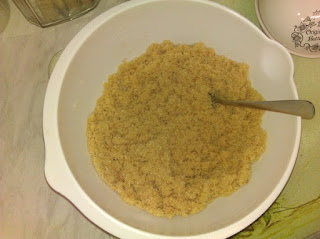 You can use Üzüm Pekmezi in other ways too, as Kerry Arslan points out in her Turkish Life Cafe blog post about its nutritional benefits: the caramel flavour milkshake sounds rather nice!

If you want to try this yourself but don't know where to source it, a Google search for pekmez where to buy will bring up pages of suggested retailers.  Enjoy!